You are here: Home / Menstrual Cup FAQs / 5 Tips for Removing a Yuuki Cup without Making a Mess 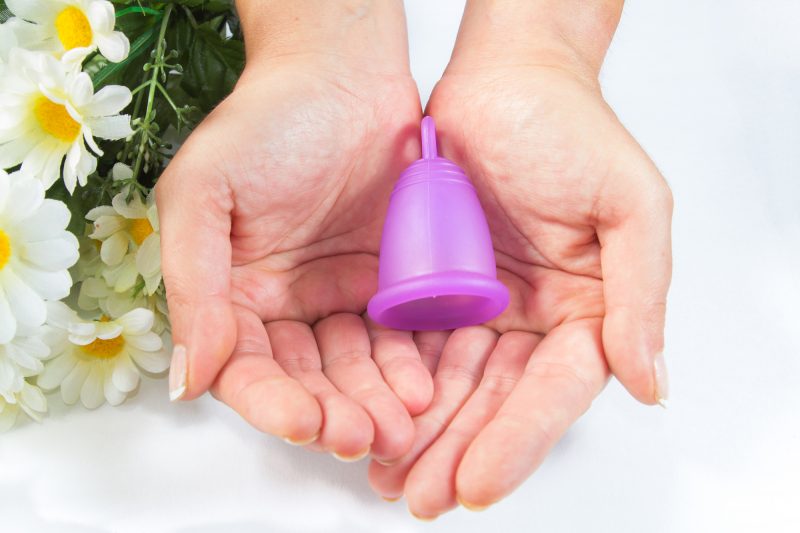 Removing a Yuuki Cup, without the Mess!

Menstrual cups are taking the female world by storm. Everyone who’s tried one seems to be raving about them and all their benefits.

They’ve been around for years, but recently they’re becoming more well-known. Women like the idea of saving tons of money by not having to buy single-use tampons. Plus, they’re easier on the environment, which is an awesome bonus.

But if you’ve never tried one before, they can seem intimidating. You might be imagining trying to remove it and spilling blood everywhere in the process. That’s not a pleasant thought.

While it is possible to spill, keeping it in the cup really isn’t as difficult as you might think. Let’s look at five tips for removing a Yuuki cup, a great brand for beginners.

Armed with this information, you’ll be removing your menstrual cup like a pro in no time!

Removing a Yuuki cup or any menstrual cup doesn’t have to be scary or complicated. Simply follow these steps:

As with following good hygiene rules with tampons, you should always wash your hands first. Dirty hands can introduce unwelcome bacteria and pathogens into the vagina.

When preparing to remove a menstrual cup, be sure to dry your hands thoroughly. Wet fingers are slippery on the cup and make it more difficult to pull out.

One concern some women have is reaching the cup when it’s all the way up in there. That’s why cups like the Yuuki have a stem to make this easier.

If you find that the cup is a little stuck, here’s a trick to help. Bear down a bit with your muscles (like you’re going poo) to help move the cup downwards.

Once you get a good grip on the cup, gently squeeze it to break the seal. Now you’re ready to pull it out.

This is the part where women sometimes get nervous. It’s true that you can spill it, but simply be careful not to tilt it too far to one side or the other.

The more relaxed you are, the easier it will be to remove the cup. Plus, you’ll be less likely to jerk or make a rough motion that will spill the contents.

Here’s the tricky part, most women assume. How do you empty that cup without getting everything everywhere?

It’s not as difficult as it might seem. Your menstrual cup probably won’t be full to the brim, so you have a little wiggle room.

Regardless, just be careful to keep the cup upright as you bring it up and in front of you. Then simply dump it into the toilet or the sink. Don’t do it from too high up to prevent splattering and you’re good to go!

Want to learn more? You’ll need to check out our Yuuki Cup FAQ’s.

Time for a Menstrual Cup?

Now you’ve seen that removing a Yuuki cup isn’t as scary as it may seem. Don’t let fear stop you from making a positive change for you and for the environment.

To learn more about the Yuuki cup, check out this full review here. You’ll be so glad you did! You will learn about the pros, cons, and find out where to buy it.

Or, take a look at our Yuuki Cup Review over on YouTube

Have your Say about Removing the Yuuki Menstrual Cup

Do you have any tips or tricks for removing the Yukki, or any menstrual cup for that matter?

Your Guide to Using a Yuuki Cup for the First Time