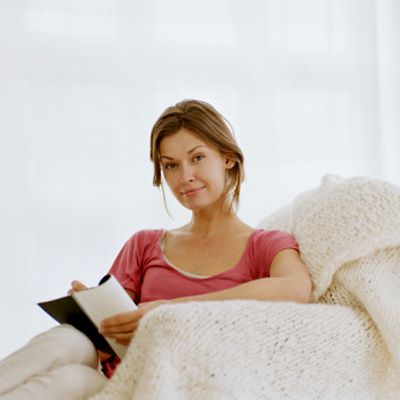 Menopause is when women are no longer able to conceive. It is when the ovaries stop producing estrogen, which is the hormone necessary for reproduction. The classic indicator of knowing you’re in menopause is when your periods haven’t happened for more than 12 months.

Menopause usually occurs between the ages of 45 and 55, the average of which is 51 according to the National Institute on Aging. But it can also occur as early as early 40s or late 30s.

Damage to the ovaries or estrogen levels stopping are signs of early menopause. These are brought about by either an oophorectomy (removal of the ovaries) or chemotherapy for cancer. In that case, your doctor will help you prepare for this phase.

However, it is possible to go into premature menopause with your ovaries still intact.

The fact that menopause happens only at 50 is on our list of Top 10 Menopause Myths.

There are several known causes for why this can happen, which sometimes cannot be determined.

There are some lifestyle factors that play a part when your menopause starts.

For instance, smoking has anti-estrogen effects that can result in this problem. A 2012 report on several regular or long-term smokers indicates that they may experience menopause soon. Mayo Clinic claims that women who smoke could go into early menopause one or two years earlier than those who don’t smoke.

Another factor might be body mass index (BMI). Since estrogen is stored in fat tissue, women with thin bodies store less estrogen, which can be depleted soon.

Other studies suggest that lack of exercise, vegetarian diet, and lack of any sun exposure your whole life can also bring about this condition

Genetics could likely be the cause if it’s not due to obvious medical reasons. Age may also be a possibility.

Certain chromosomal defects may result in this as well. Like the Turner syndrome (also known as gonadal dysgenesis and monosomy X) is when you are born with an incomplete chromosome. Women with this syndrome have improper functioning ovaries that causes them to enter premature menopause.

Other chromosomal defects including pure gonadal dysgenesis, which is a variation of the Turner syndrome, can lead to premature menopause. The ovaries don’t function in this condition. That’s why hormone replacement therapy (HRT) is recommended to bring about periods and secondary sex characteristics, typically during adolescence.

Another set of conditions include trisomy 13 and 18 in which there is an extra chromosome in the 13th and 18th pair of chromosomes. Not only do they result in earlier menopause but they also bring about severe development issues as well as infertility.

Epilepsy is a brain-related seizure disorder. Those women who have epilepsy may likely experience premature ovarian failure, which can result in premature menopause. A 2001 study showed that from a group women with epilepsy, about 14% of them had premature menopause compared to the 1% of the general population.

Autoimmune diseases such as rheumatoid arthritis and thyroid disease can also lead to premature menopause. Due to these diseases, immune system can mistake any part of the body as an invader and attack it.

Some of them can also even cause inflammation which can affect the ovaries. After the ovaries stop working, the body finally enters menopause.

Signs you May Have Early Menopause

Premature menopause can start by the time you are experiencing irregular periods or periods that are shorter or longer than normal. They can also be caused by symptoms such as:

If you experience any of these, then go see your doctor to see if they can find other issues that lead to these symptoms.

Other common menopause symptoms include: 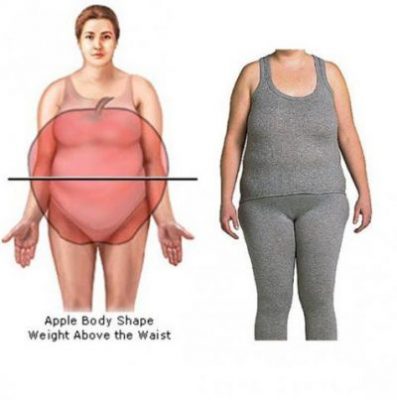 How to Diagnose Early Menopause

The period in which you transition towards menopause is called perimenopause. The most common symptoms during this phase are irregular periods and others mentioned previously. You’ll know for sure you’re in menopause when you go 12 months without a single period.

That’s why tests aren’t exactly needed to diagnose menopause as most women can diagnose themselves based on the symptoms they experience. However, if you’re experiencing menopause, you should consult your doctor.

Your doctor can determine whether your symptoms are due to perimenopause or due to another condition by performing hormone tests. Some of the most common hormones to check are:

You will have reached menopause if your FSH levels stay above 30 mIU/mL consistently and if you haven’t menstruated for a whole year. But a single FSH hormone test alone isn’t enough to confirm this.

Your doctor may want to check your estrogen levels, which are also known as estradiol because during menopause, these levels decline.

To confirm the diagnosis, your doctor may want to check your TSH levels. If you have underactive thyroid (hypothyroidism), it means that your TSH levels are very high. The symptoms of this condition are quite similar to menopause.

However, hormone tests might not be helpful at times because according to The North American Menopause Society (NAMS), hormone levels still change and fluctuate during perimenopause. And if you’re concerned about this, then visiting your doctor might help.

How Can Early Menopause Be Managed And Treated?

Premature menopause doesn’t necessarily require any treatment, but these common treatment options can help manage the symptoms or conditions related to it:

Be advised however that these therapies can increase your chances of stroke, heart disease or breast cancer. Therefore, you should consult your doctor before you decide to opt for these therapies.

Early Menopause: Have your Say!

Any questions or comments about premature menopause? Leave a comment below and let us know your thoughts. We’d love to hear from you.

Menorrhagia: What is it? | Symptoms and Treatments for Heavy Periods

Male Menopause: Is it Really a Thing? | Andropause